When I decided at the outset to share this journey I hadn’t anticipated it being quite so long, nor as complex as it has turned out to be. What originally was planned to be a few months of elimination and reintroduction of certain foods has somehow turned into a way of life.

Like with my eating disorder story, I find it difficult to know where to start for fear of missing out on a vital piece of information, but a bit of background is definitely key to understanding why I decided to try a Low FODMAP diet, and of course what exactly it is! The latter is the most commonly asked question I get, along with “is it for anyone to try?”…

After many years of disordered eating, trying countless eating styles from keto to paleo, to intermittent fasting,  in an effort to not only develop a better relationship with food, but also to overcome the chronic pain I more often than not ended up in, back in March 2018 I decided I had had quite enough!!!

I’d avoided trying any truly gut focused dietary approach for years because I figured I knew best, and also didn’t want to accept that what I’d really been suffering from my whole life was IBS. That broad term given to digestive issues when no doctor can really decipher a cause for your actually quite common symptoms.

If I’m really honest, I was afraid of admitting that I wasn’t in control of my own body, that I couldn’t, at least up to that point, find a natural remedy, or fix my gut  with my healthy diet and lifestyle.

I was great at offering others advice, but not so good at accepting it, nor at even seeking it out myself.

When you really want to get better from something, anything, the idea of staying in the same place has to be worse than the potential suffering the change might involve. This was definitely the case for me. I didn’t want to give up or massively restrict some of my favourite foods after years of not having had them in my diet for a whole host of other illogical reasons.

What is the Low FODMAP diet and who is it intended for?

There are carbohydrates that for some cause irritation to the bowels and contribute to a range of symptoms which are called FODMAPs, Fermentable Oligosaccharides Disaccharides Monosaccharides and Polyols.

Symptoms can range from abdominal pain and discomfort, bloating, lower abdominal distention and water retention, diarrhoea, constipation, wind and flatulence and overall a general inability to digest your food efficiently.

A low FODMAP diet restricts a long mighty ass list of foods which includes many fruits and vegetables, wheat and gluten, dairy, some nuts, just trust me when I say the list is a lengthy one. Needless to say it’s not something to be undertaken lightly or with anything other than moderate to severe chronic digestive issues. Even with that being said it might not work for everyone.

For me I’m delighted to say it has worked. I followed a strict Low FODMAP diet which admittedly I didn’t find too difficult as I already didn’t eat dairy, gluten or wheat in any form, but found that a lot of my triggers where down to fruits, vegetables, sugars like coconut and honey which are high in fructose, and nuts like cashews and almonds and their nut butter counterparts. Instant coffee, especially first thing in the morning was irritating my already inflamed stomach and  9 times out of 10 I was just throwing more fuel on the fire with my afternoon coffee fix.

For me I would say my lower stomach was distended and hard 90% of the time which was extremely uncomfortable and I experienced spasm pains after most meals and would lie in pain every evening as I tried to go asleep. When I say spasms, I would be doubled over with an inability to move, and at times would have to lie down with severe nausea and brought on by the pains. Oddly enough as extreme as it sounds I pretty much lived like this for the guts of 10 years on and off with some short lived periods of no pain in the midst of it all which were heavenly.

I could never quite put my finger on what it was that was causing my issues. I’m still working through what makes my symptoms truly worse and/triggers them because for the most part, I’m 90% symptom free.

When eating out I tread with a little caution, but at least once a week I live on the edge. Once my stomach is feeling good and my stress levels minimal, which most definitely have a massive impact on my digestion, I’ll just go with the flow and have the odd thing that I know won’t necessarily agree with me.

It’s knowing my own limit, and being able to now make more informed decisions as opposed to second guessing and feeling overall frustrated with my body.

I could go into more detail about the practical elements, the what not to eat and what to eat end of the Low FODMAP diet, and maybe at some point I will if people are interested, but for now here’s a background, a brief summary of my experience and and a little overview of what the diet is for and what it entails.

For a really comprehensive guide I’d recommended the Monash FODMAP app which will help you decipher what is high, moderate and low FODMAP and the recommended portion sizes and limits when it comes to certain food individually and when in combination with others. 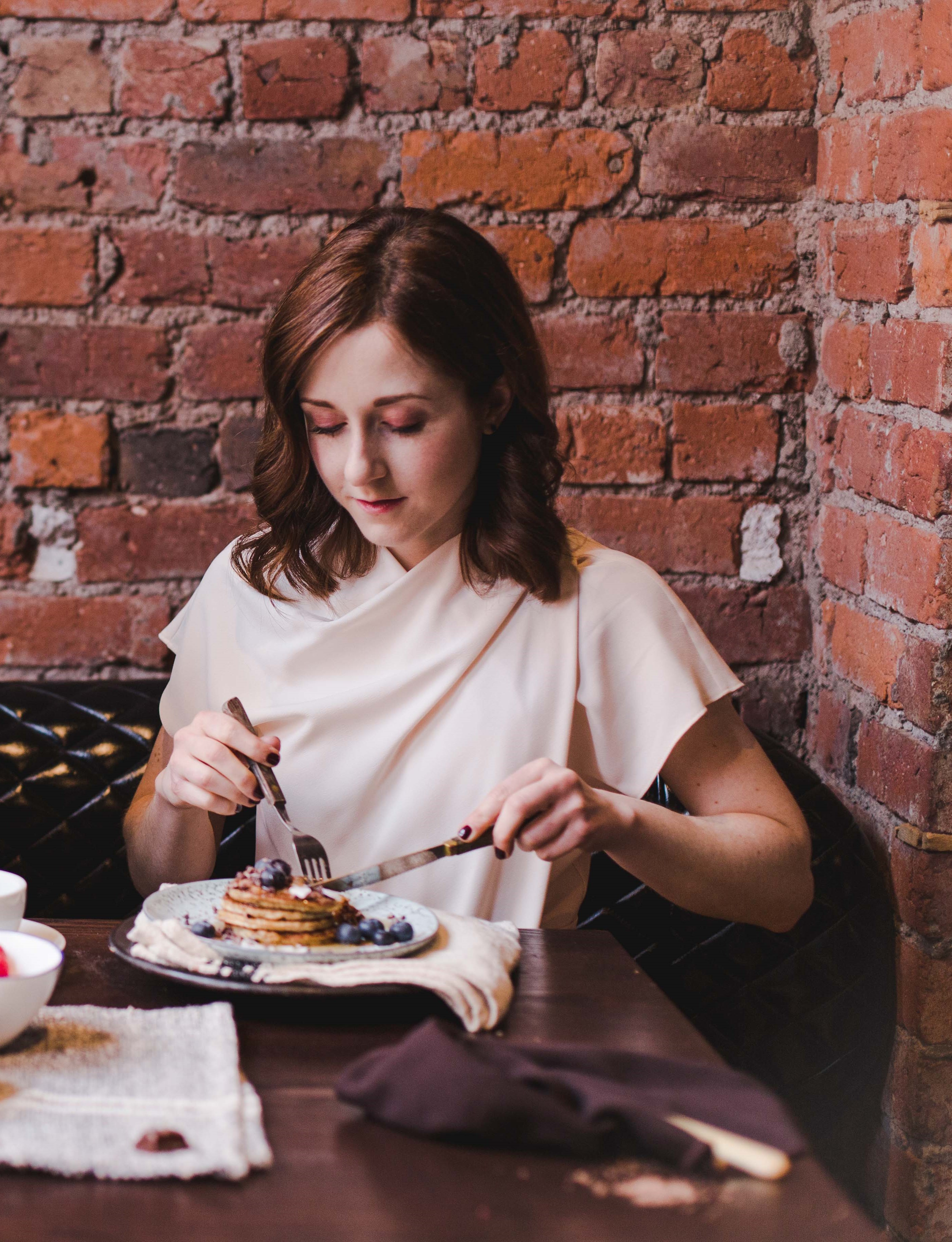